Located within the three-tower building P.M. on Plummer Street in Port Melbourne, Elma and Sol & Luna are about sharing good food and good times.

Picking up the concepts for a 'Garden City' drafted by Ebenezer Howard in the 19th century, P.M. Port Melbourne, developed by Third Street and designed by Elenberg Fraser, is a 21st-century garden city where you can see Howard's legacy come to life.

Aligning with the overall architectural intent of the three towers, Elma's interior is done by Swid Studios with a focus on the 'Garden City' urban pocket and celebrating community gatherings. On the other hand, Sol & Luna, the sister rooftop bar of Elma situated at the building's highest level, drew inspiration from the Art Deco era in New York City. With 360 views of Melbourne's skyline, and intimate indoor and outdoor seating area, this rooftop bar is all about fun.

Utilising the building's unique architectural characteristics, Micio carefully considered all materials and finishes to ensure the personalities of Elma and Sol & Luna shone through without detracting from the overall building aesthetics.

This fabricated external lightbox is a showcase piece on the shopfront of Elma and Sol & Luna. Especially during this magical time of the day, it is hard not to draw your attention to the two unique yet cosy local eateries. 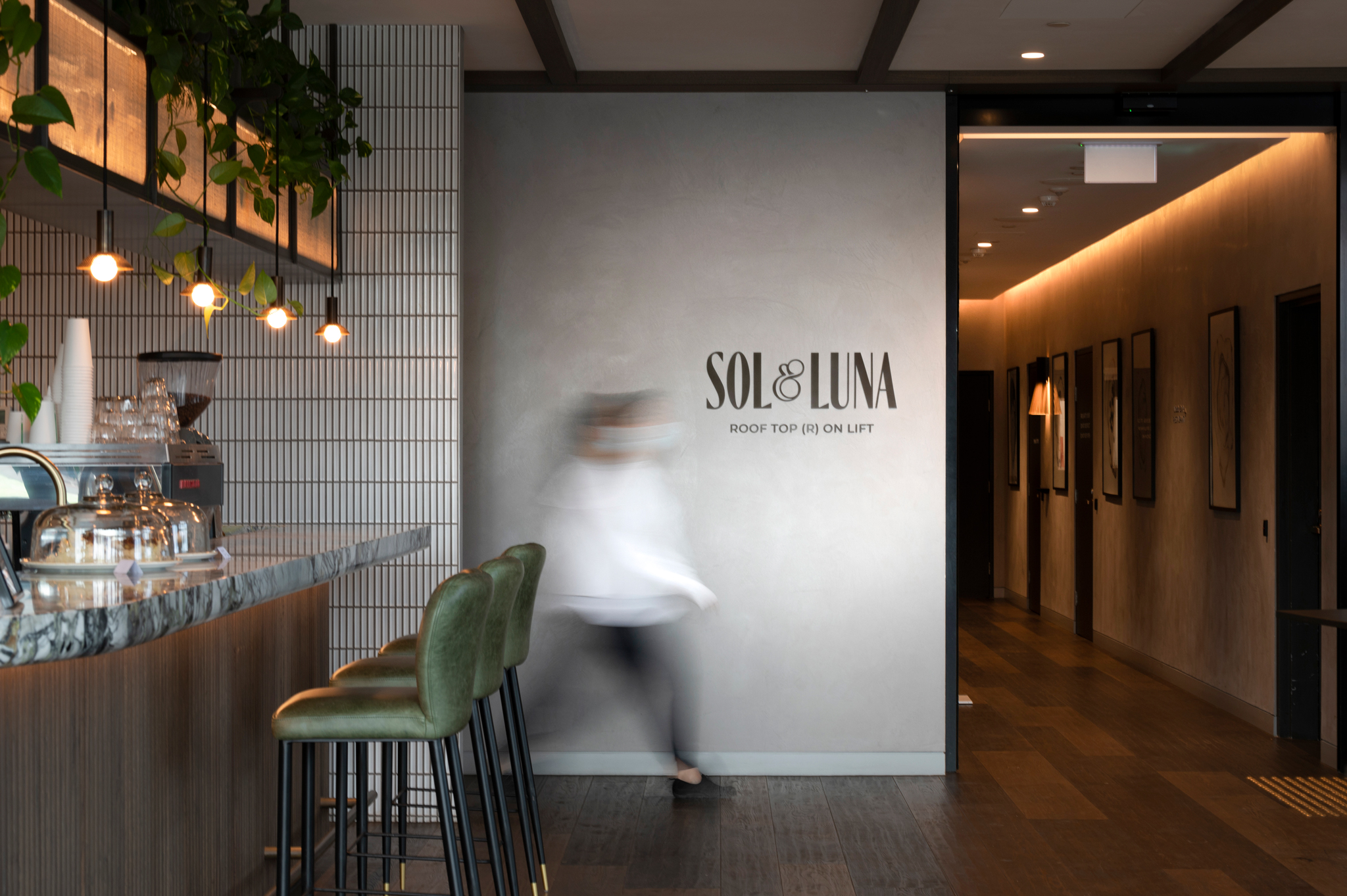 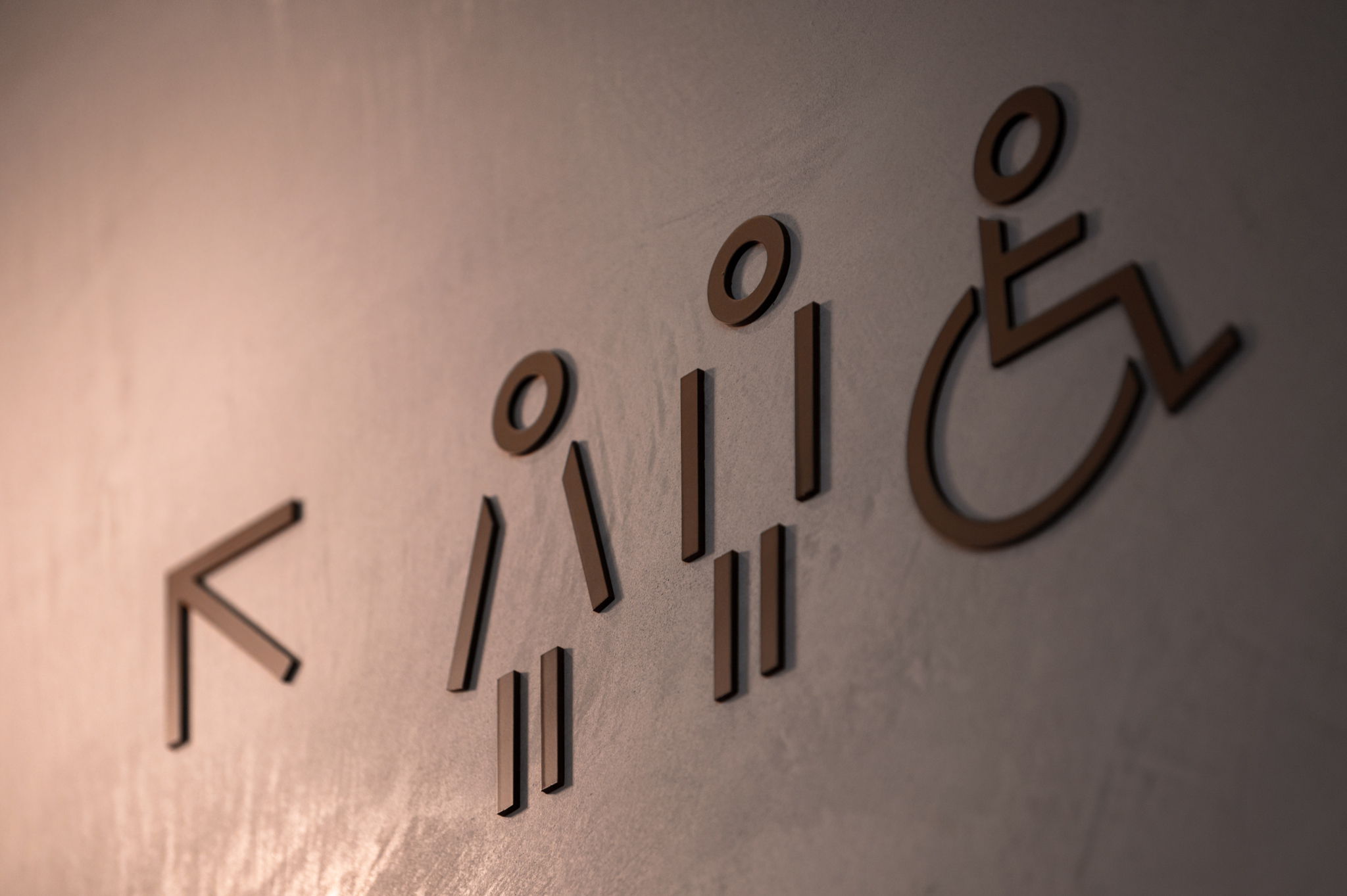 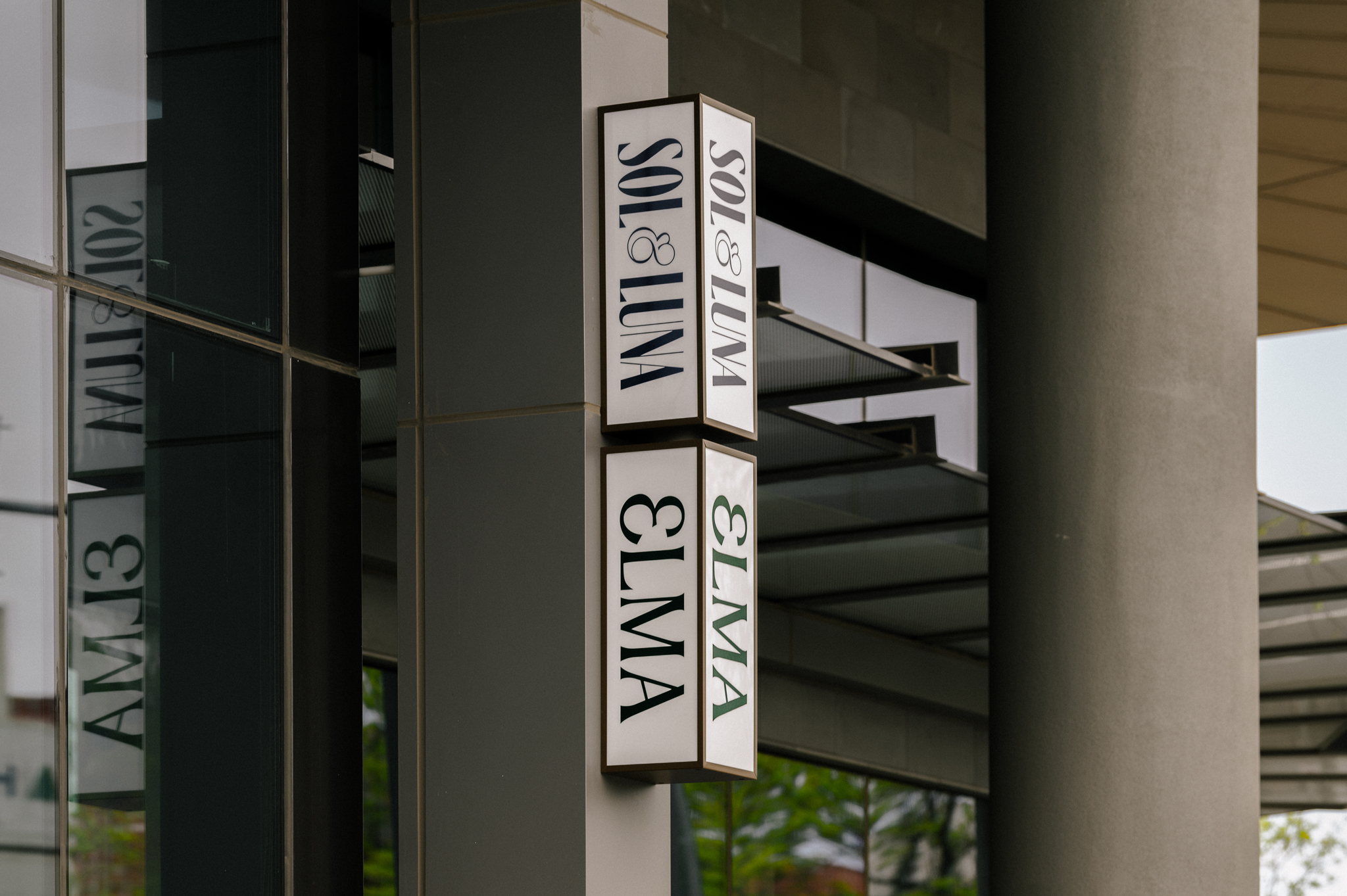 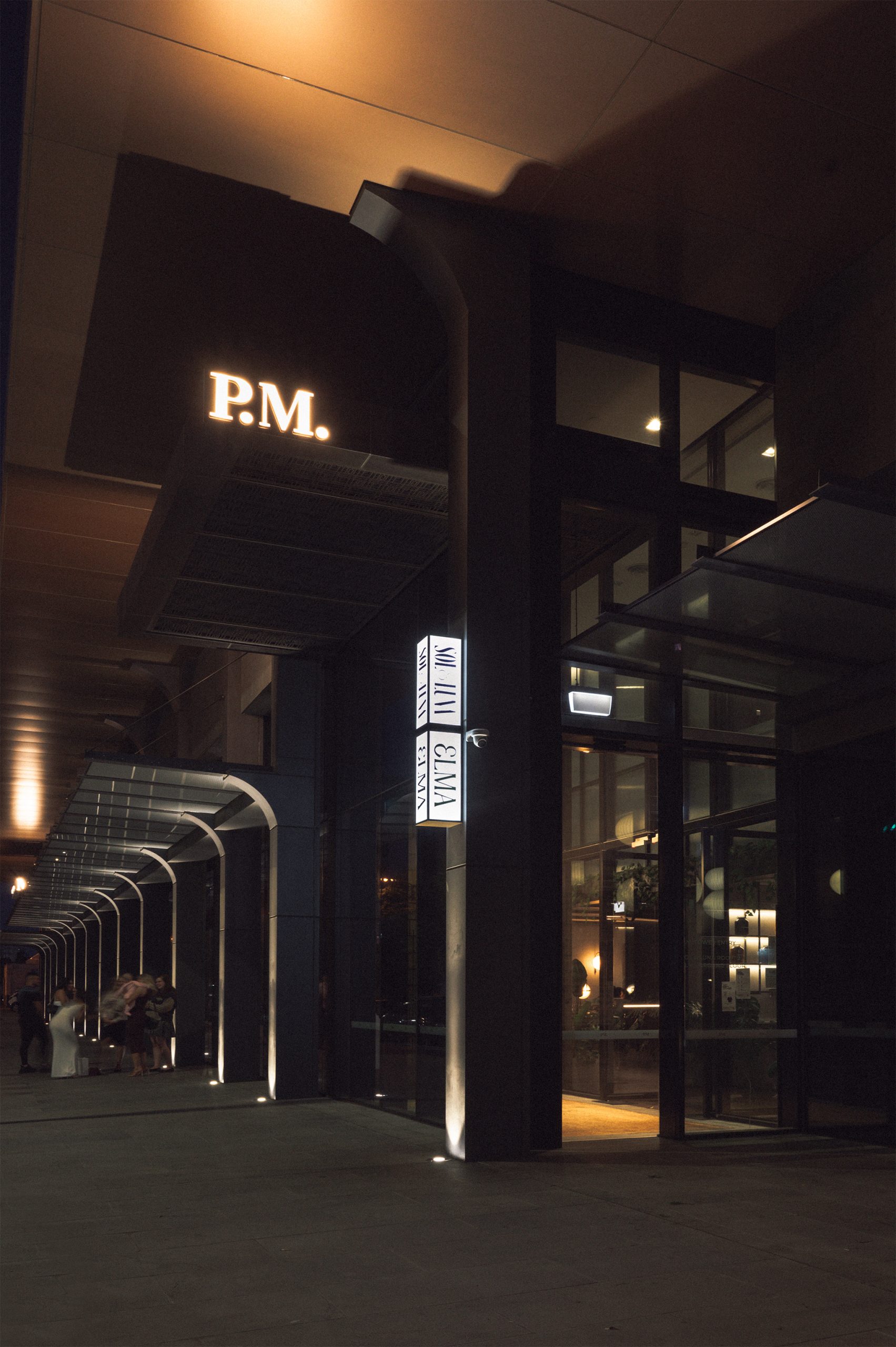 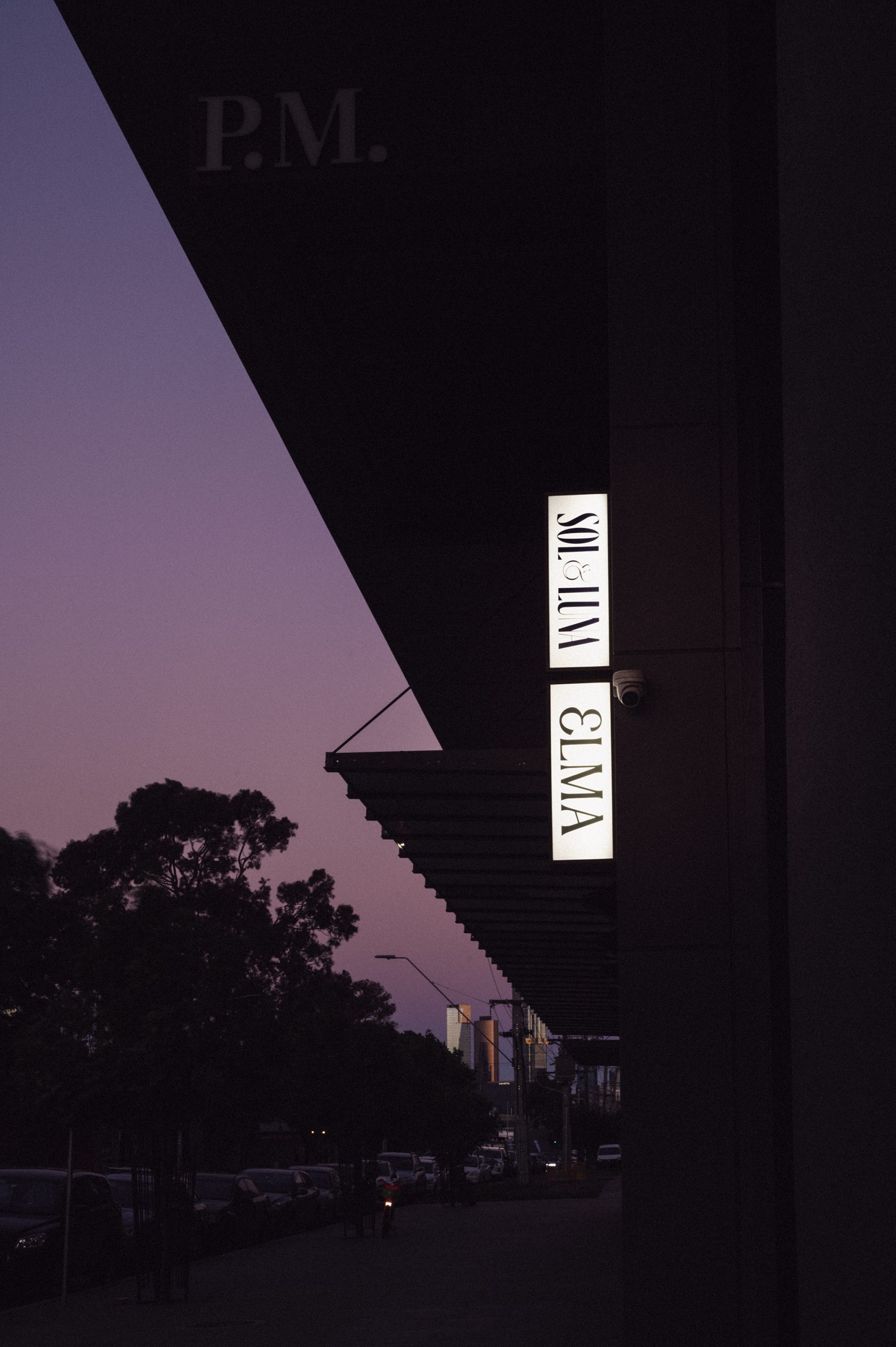 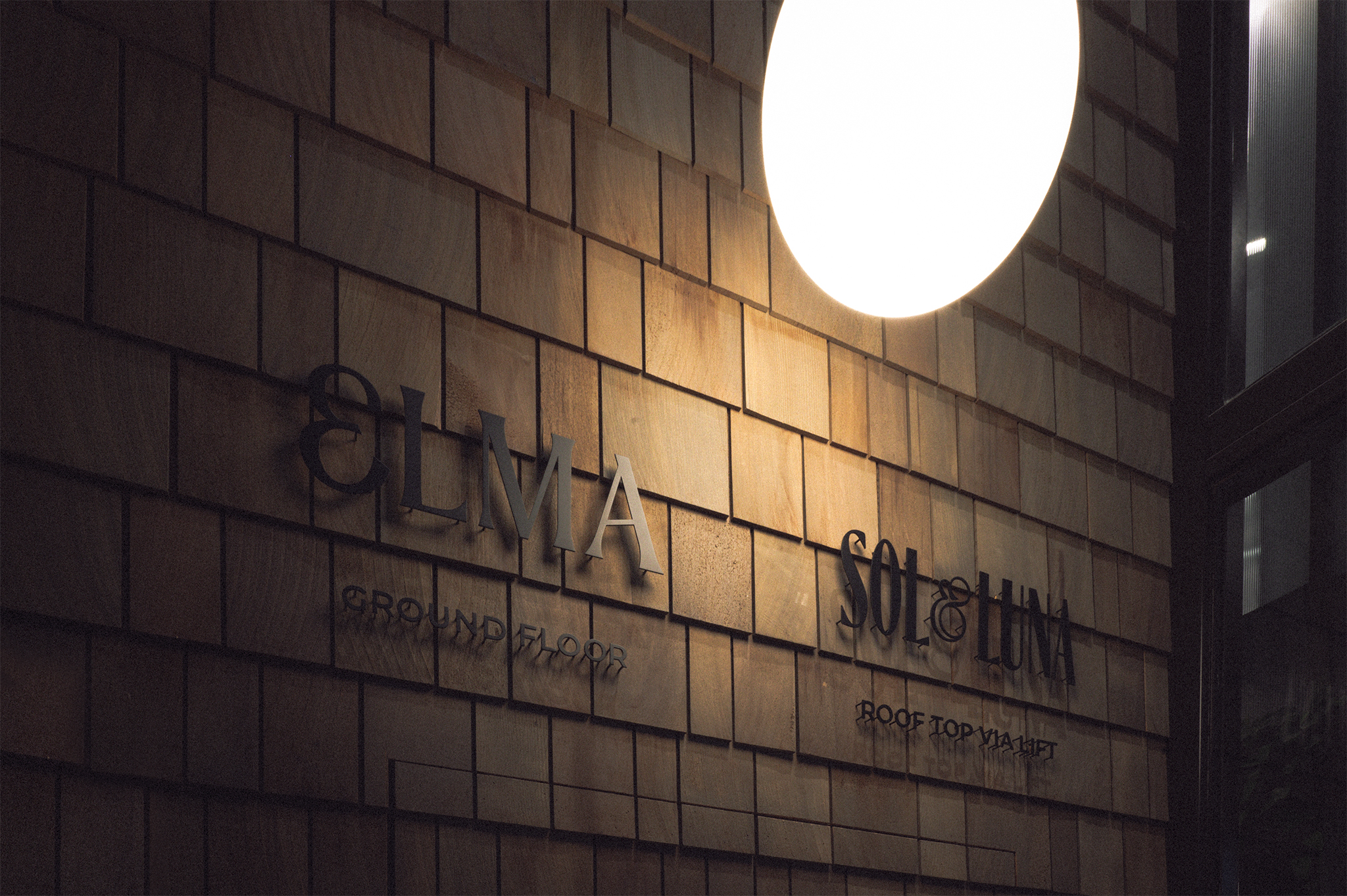 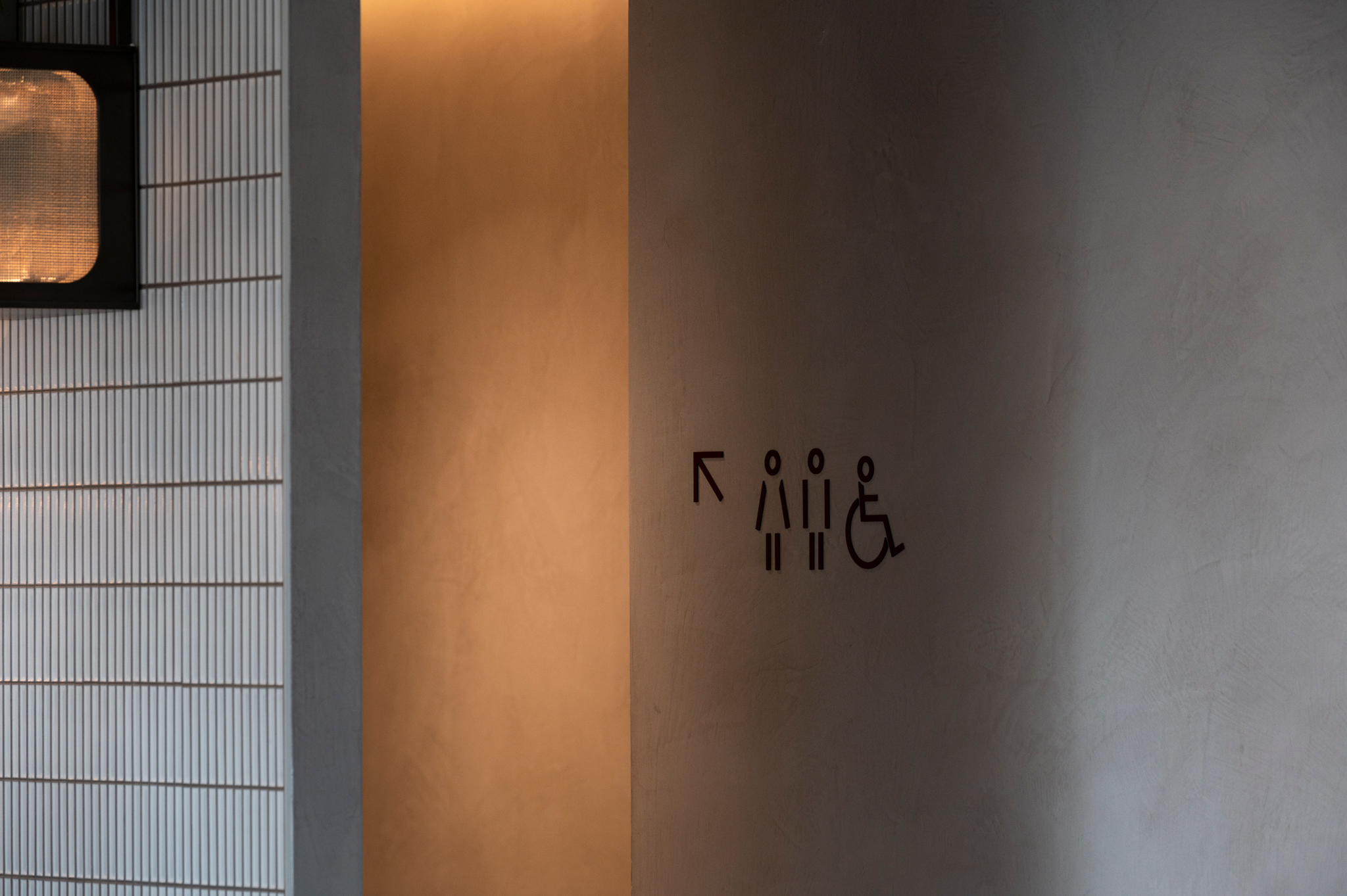 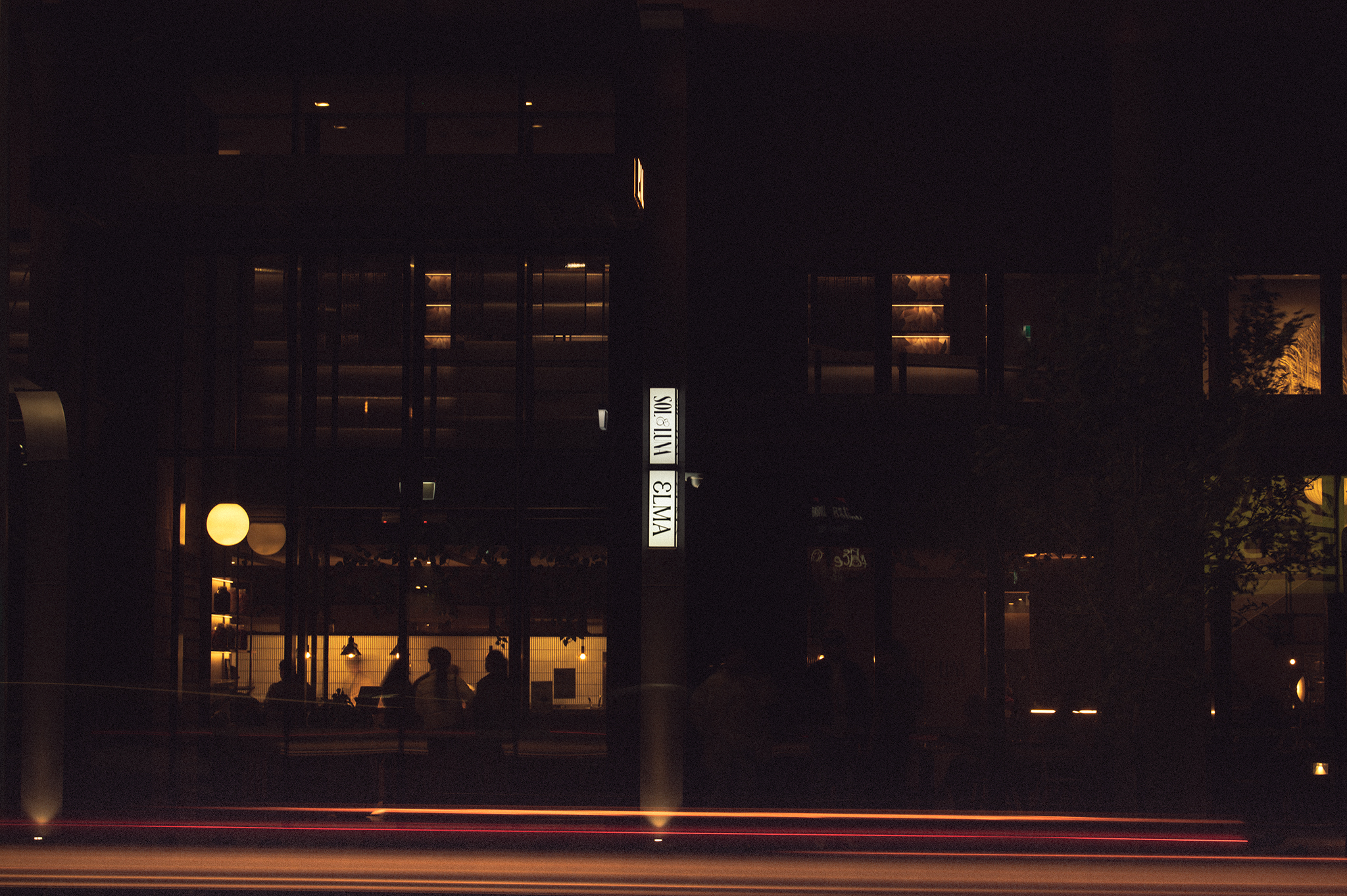 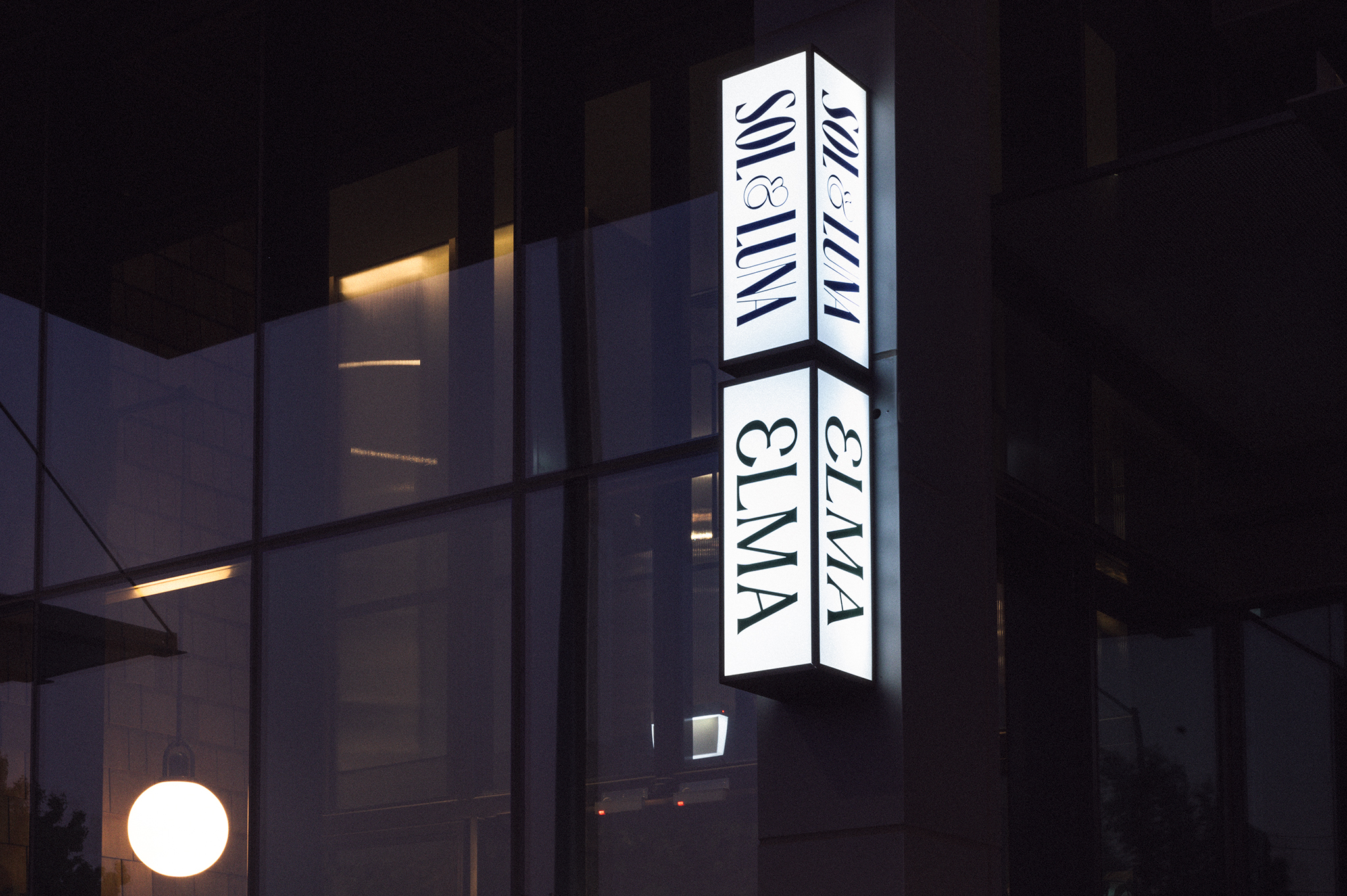 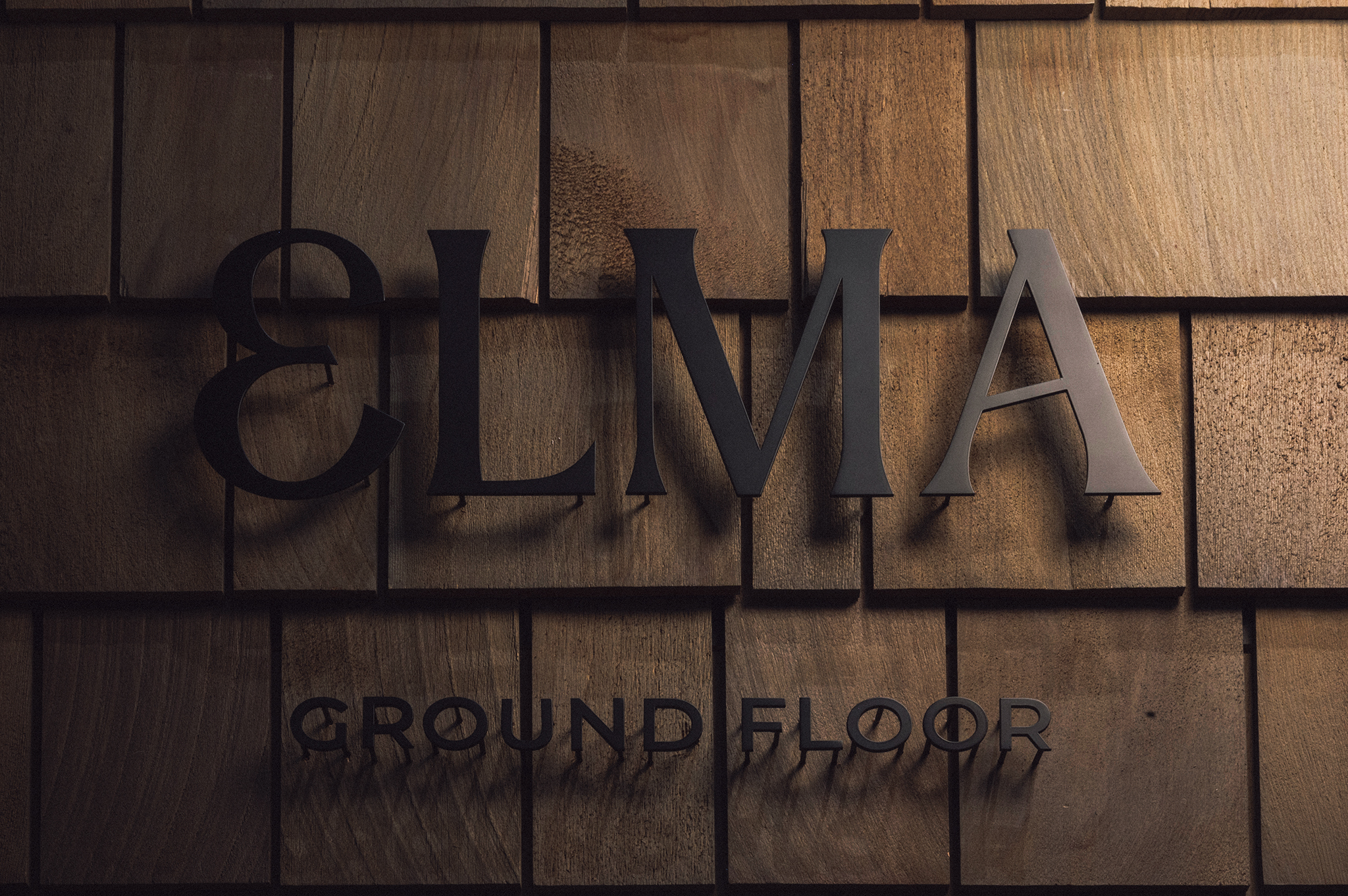 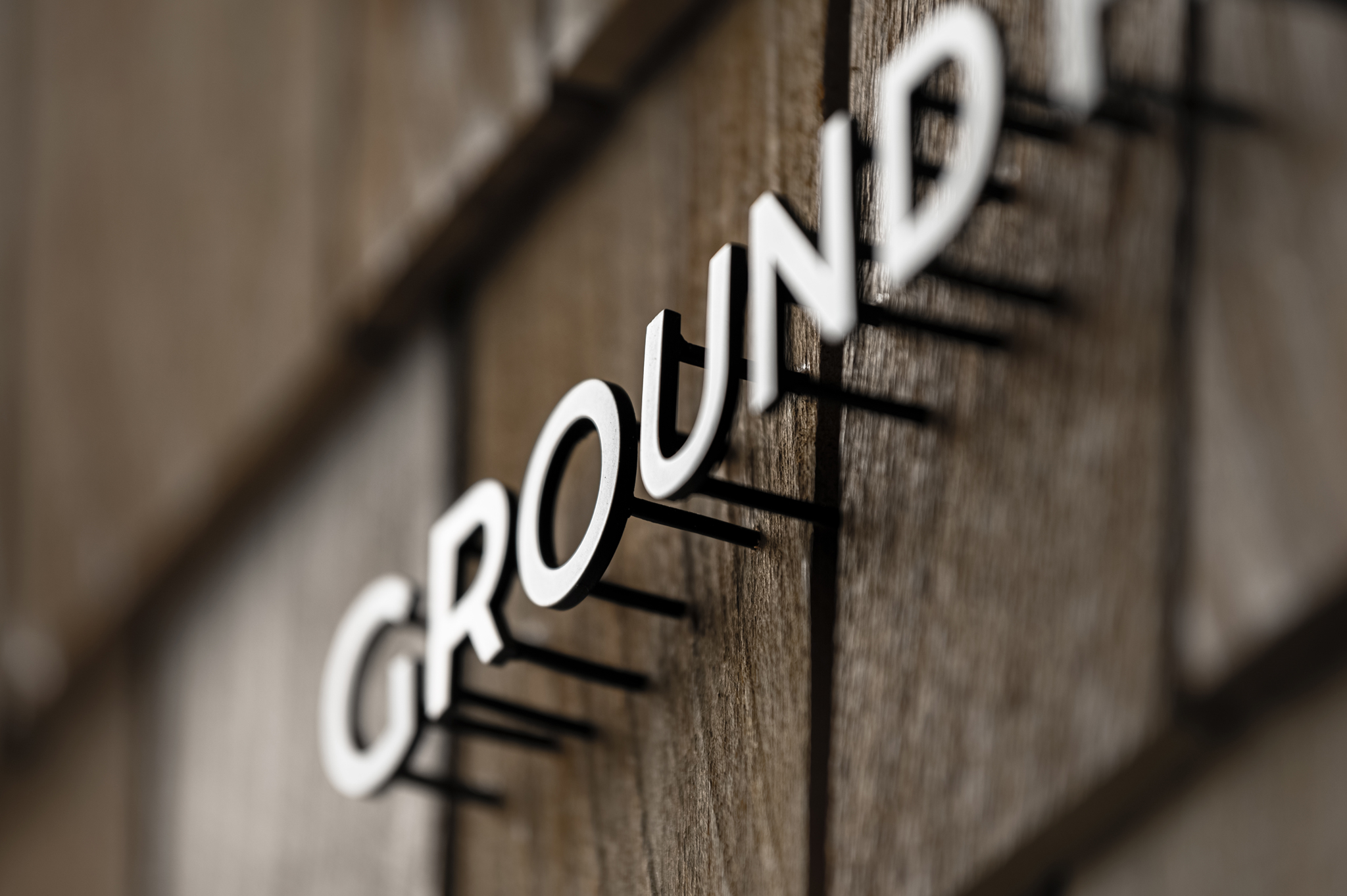 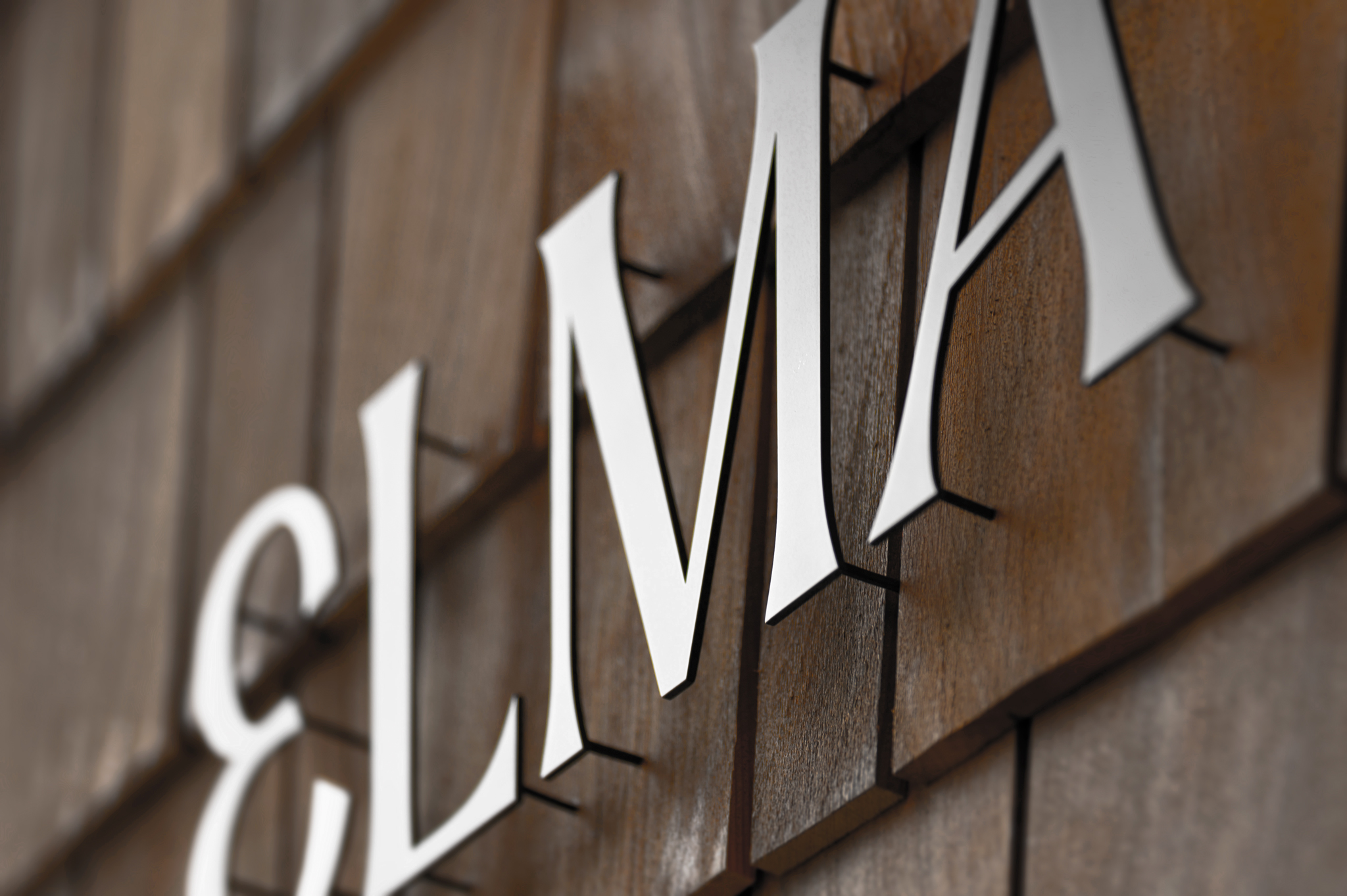